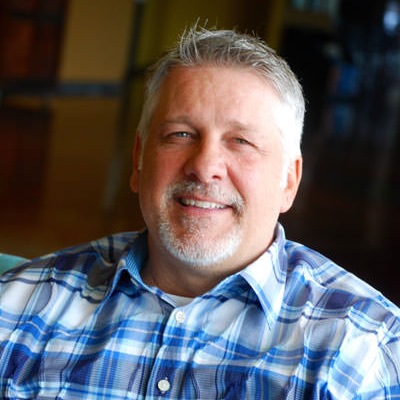 Sean grew up all over the South but primarily in Oklahoma. He attended the University of Texas at Dallas where he graduated with a degree in Business Administration. He met and married his wife Donna while in school and soon began his professional life in business.

Sean worked for over 20 years in the business world and served in many roles while supporting his local church as a lay member. Answering the call that God placed on his life, Sean and Donna moved their family to Little Rock and he began working at The Church at Rock Creek in 2007 as the Executive Pastor. Since then he has led and co-led various Life Groups and ministries along with his wife Donna.

Sean and Donna have been married for over 30 years and have two children and 5 grandchildren. Sean enjoys spending time with his family, friends, boating, traveling, and all things outdoors.