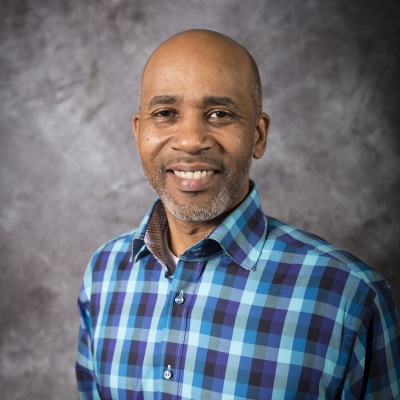 Michael learned to work on computers by taking his first one apart and trying to figure out what to do with the extra parts. That began a 30-year career in the Information Technology field with both the federal and state governments and the private sector. He also proudly served for 20 years in the armed forces. Michael has been a member of Rock Creek since 2001 and came to work on staff as the IT Director in August 2010. In 2012, Michael answered God's call to the ministry and was also serving as Associate Pastor.

Michael loves fishing and all things nature. His fondest childhood memories are of his dad taking him fishing for father/son talks, and fishing has now become a Carson family tradition. He and his wife of 30+ years, Jo, make their home in Little Rock. They have three adult children Jonathan, April and Amy, and some fantastic grandkids: Saijay, Rachel, Jeremiah, Marley and Lance.