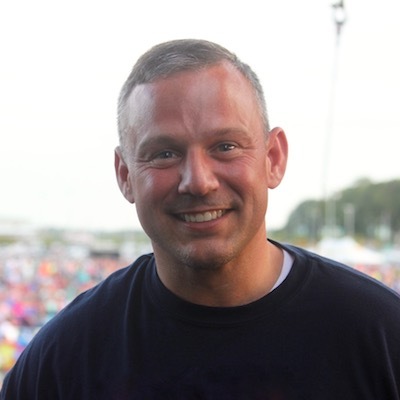 Jason Curry is the Next Generation Ministries Pastor at Rock Creek. Jason leads our ministry to young adults while overseeing our Pastors and Directors in ministry to Students and Children. Jason is also part of our teaching team at Rock Creek.

Jason attended Mississippi College where he played baseball and graduated with a degree in Communications.During his first year of college, Jason began a two-year commitment as a volunteer for K-Life ministries, an extension of Kanakuk. He then served as an intern at Bellevue Baptist Church in Memphis, TN and later joined the staff at First Baptist Church in Jackson, MS before becoming a Student Pastor in Tuscaloosa Alabama.

You can find out more about Jason at jasoncurry.org